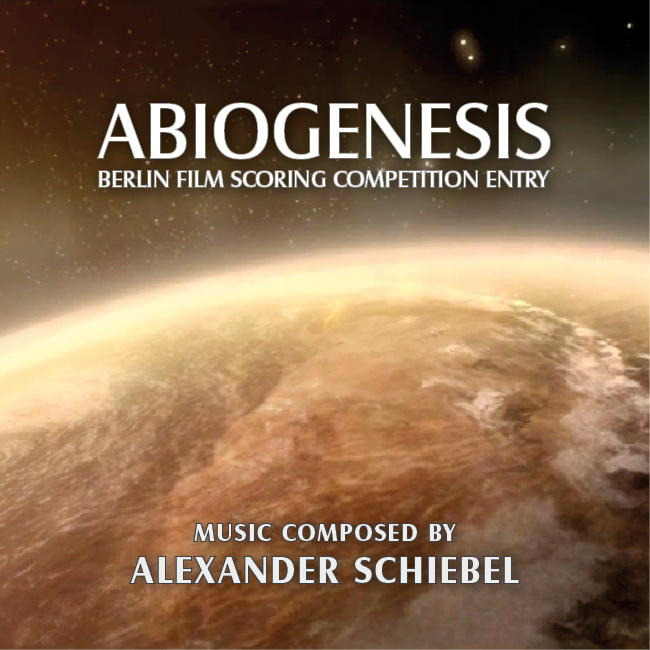 Abiogenesis is a sci-fi animated short film which was provided as source material for the Berlin Film Scoring Contest 2020 along with three versions of sound effects. I participated in this competition and took it as an opportunity to explore new orchestral colors and harmonies, mainly to support the concept of the film (as I understood it).

Abiogenesis starts with a spaceship landing on a stone desert planet. The spaceship unleashes a bunch of small, flying, transformer-like devices to explore the planet. As the audience you’re quite a bit in the dark as to what the film is actually about, but in the end It all makes totally sense and the film comes to a satisfying conclusion.

My approach here was to emphasize the ambiguity of the on-screen action, trying not to give away the nature of the film (pun intended), but to keep the audience interested and excited even.