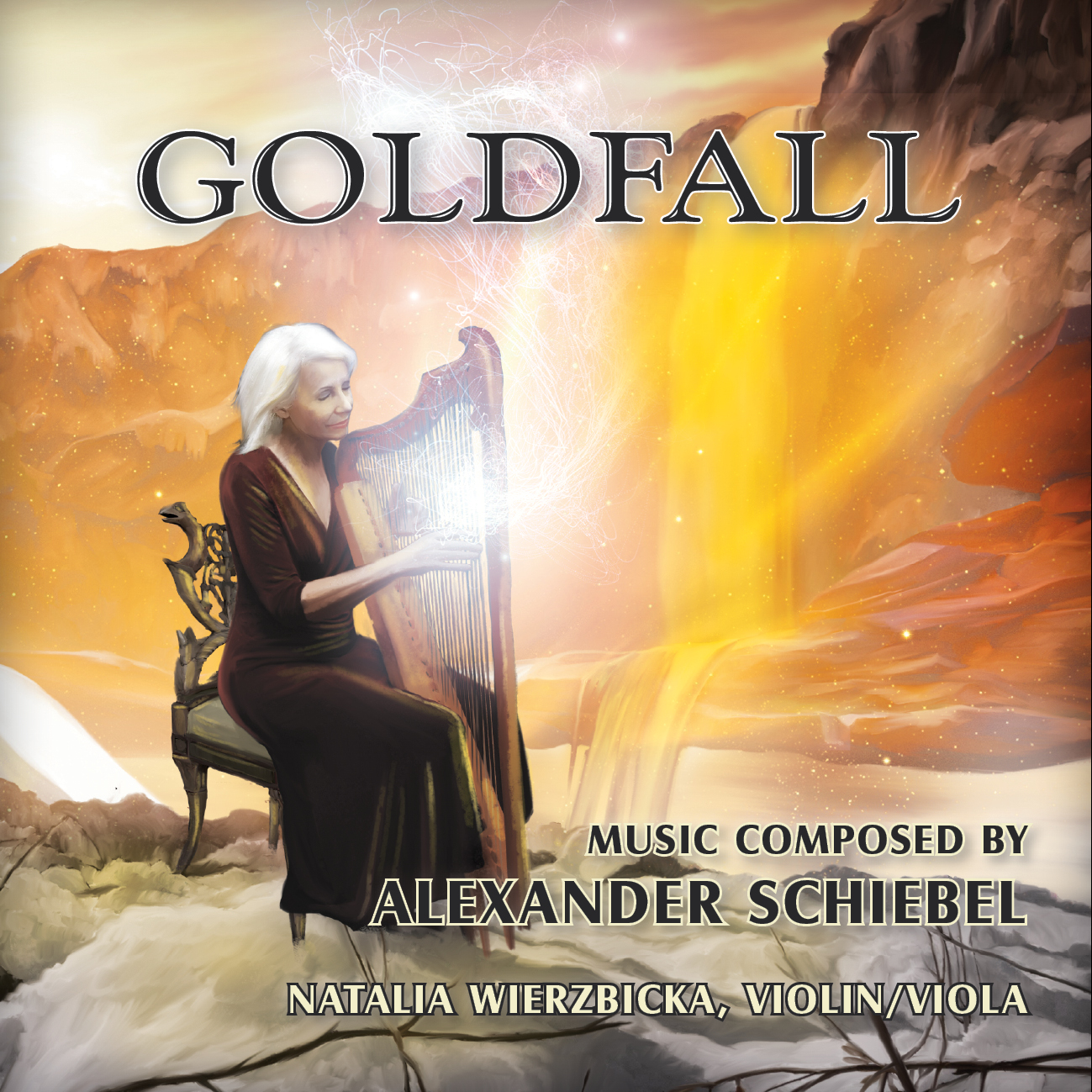 This composition is based on what originally should have become soundtrack to an audio book which in turn is based on a short story set in a snowy medieval village named Goldfall. It’s a detective story about a miracle that doesn’t happen, a sacrilege crime that is to be solved and about a magically gifted harp player playing a major role in all of this.

The music reflects three main aspects of the story: beauty, arts and religion. Originally written for cello and violin around 1999, I adapted the composition for viola and violin to be performed by the wonderfully talented instrumentalist Nat Willow a.k.a Natalia Wierzbicka. Her performance elevates the otherwise sample-based orchestra to a new level of sound and emotion.

NEW! Goldfall has recently been released on global music services!
Check it out on your favorite platform!

The story has been released as three blog posts, which you can read here!