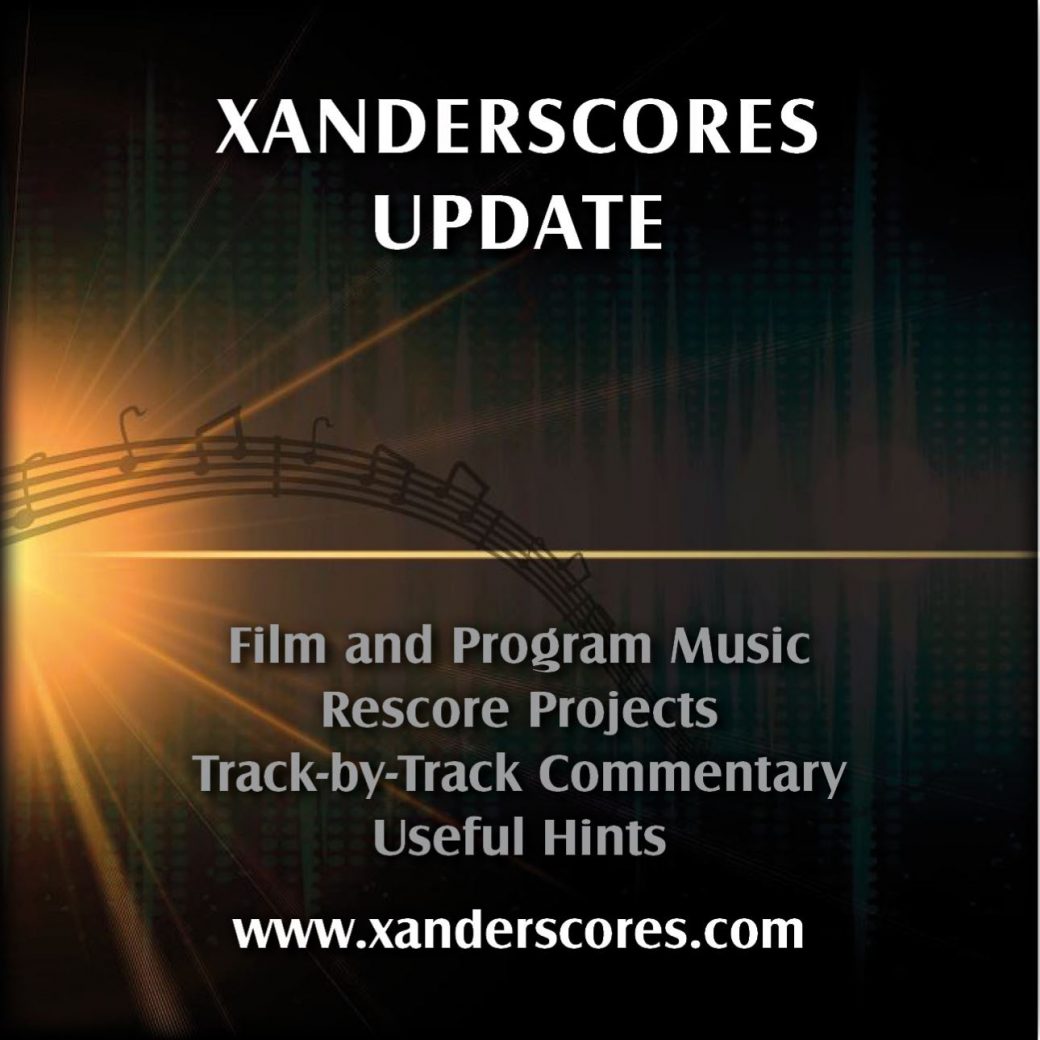 It’s time for a tech update in context with a rehash of my “customer journey” through the world of sample libraries:

I started out with samples in 2001 with Vienna Symphonic Library (then called “Opus 1”, later “Vienna Special Edition”). I think I kind of excelled at using them for my compositions, but increasing expectations from even casual listeners (let alone mine) eventually made me dissatisfied with their emotional quality. Also do they need extensive mixing (roughly the same time that I do composing would I have to be mixing and processing), and used in tutti the samples kind of lack the coherent sound quality of more recent sample libaries.

This is why I in 2017 purchased Spitfire Symphonic Series samples which are very expressive, very emotional and very controllable. However, besides being rather CPU- and RAM-hungry, they revealed to be not responding well to my style of composition which relies on detailed and nuanced orchestration rather than larger-than-life textures. I could have adapted my technique and approach, but honestly I don’t want to.

After that I was back to square one in finding the ultimate orchestral library for me. With the recent hardware upgrade that I did (8th generation i7 with 64 GB RAM and lots of M.2 SSD memory) suddenly another library came in sight which before I had excluded due to RAM hunger (and pricing): Berlin Orchestral Series. One section of its orchestra is at roughly EUR 1000,- which is insane, but…  I did a lot of research on this library and I even purchased their introductory product, Berlin Inspire 1, to see how I’d get along with it.

What shall I say: It’s AWESOME. The sound is amazingly authentic, pure symphonic color, detailed, nuanced, cohesive. The interface is intuitive and versatile. It’s a dream for every composer. The problem is its high price. I will probably first get another one of their side-products, the Time Micro library containing orchestral moving textures, because this is something that I haven’t already in my collection. If those two products prove worthy of my time and money, I’ll cash in my savings and get the core monster. 🙂

I invite you to follow this link to the Berlin libaries where great demos are waiting to amaze you. I especially recommend listening to the Benny Oschmann tracks at the Berlin website. I don’t know who this guy is and what he does, but he certainly deserves to be doing A-list projects.