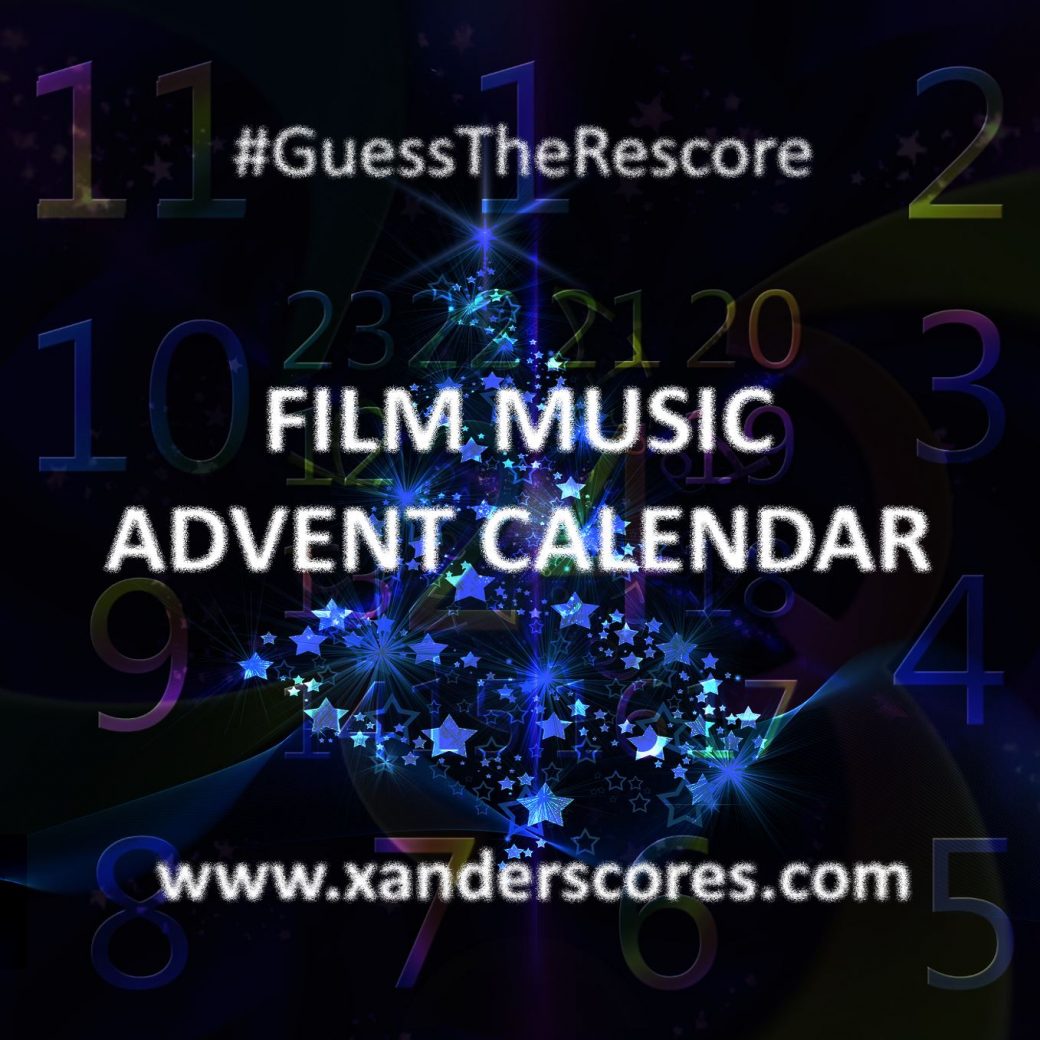 Today’s track was not easy to compose. It’s got a lot of psychology in it as it’s about a girl who is worried about the future and expressing that notion to others. There’s some subtle, yet fast changes of mood and, in the end, also a change of scenery. Personal note: I like the french horn at 1:55.

#19 – Worried, The Town Gone
This girl is worried about the near future – and rightfully so.