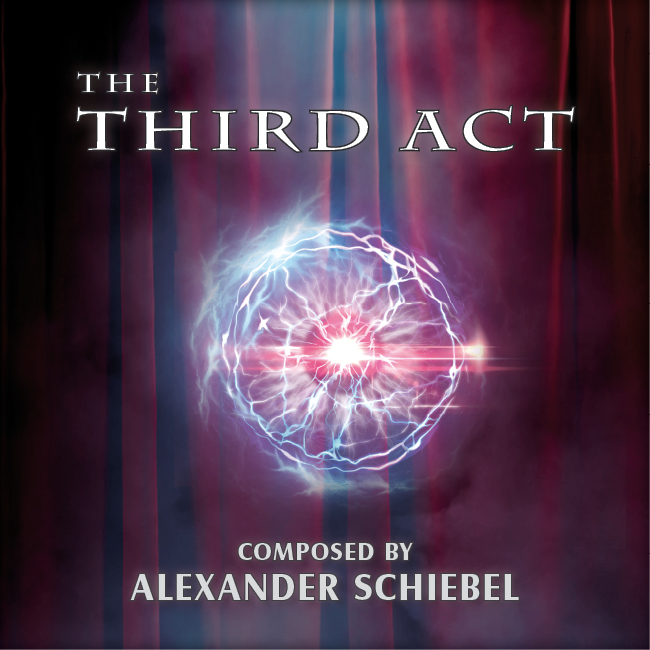 I was just about to release my new album as “Music Inspired By The Prestige”. As you probably know, my other rescore projects have titles different from the original titles of the movie they are inspired by – for obvious (legal) reasons. In the case of “The Prestige” I thought it wouldn’t be a problem because there’s also a book that has been released prior to the movie and I could always claim to have written music for the book of the same name. Spoiler: Yes I could, but no I shouldn’t. 🙂

Then I stumbled across “Music inspired by Blade Runner” by Ronnie Minder – by the way: great album, check it out! – and asked him from one composer to another how he got the rights to release under this title. Ronnie was wonderful: he replied immediately and told me that there was no copyright registered to the title of Blade Runner in the area “music” (maybe they forgot about it), so his lawyer told him he could go on releasing under that title, but of course not as original soundtrack but “music inspired by”.

I’m sharing this little detour with you not as bullet-proof legal advice, but as a hint where to start looking when checking legal issues in context with any official release that you’re planning to do. The webpage you’re looking for is:

and it’s a good idea to set search limits on the area “Music” and maybe on the year of registration.

In my case it – unfortunately – turned out that “The Prestige” has been registered as music trademark, so I won’t be able to release my music under that title, whatever – book or motion picture – the actual inspiration might have been.

Instead, I came up with a different title: “The Third Act”. I guess it won’t harm the music experience.