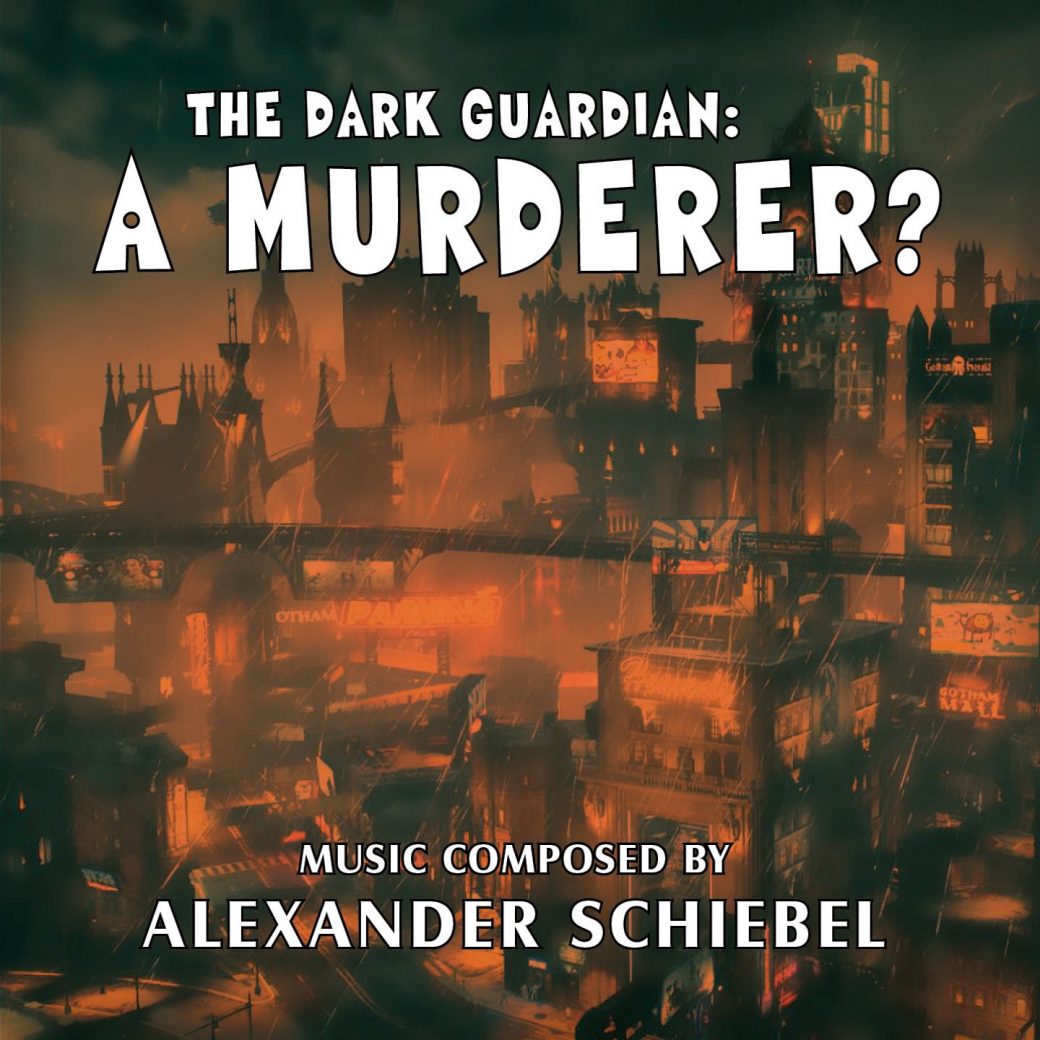 End Credits have become a rare thing in the world of film music. That’s why I pulled all the stops for this suite. Listen and read along!

Especially because the story ends with a moment of relief instead of a high note, I wanted to add some more music to 1. bring back the drama and 2. give all the main themes another chance to shine.

The End Credits Suite starts with the Batman Theme which I think gets a nice treatment here, starting ominous, dark and breathing, and becoming kind of heroic as the harmonies shift towards major key. I put in a lot of instruments to make it sound symphonic, but the funny thing is that it’s the small details – a solo violin here, a vibraphone there, the pulsating kick drum – which actually make it sound convincing.

Talia’s Theme is next. It has an A-B-A structure of which the B-part has already been featured in the scene where Batman shoots Talia in the back (The Gala Robbery). It’s a very 70’s lyrical theme played on cello and violin, emerging with passion and drama from the quiet A-part which features a tender, somewhat melancholic melody played on the flute (later on piano) – kind of fitting if you consider Batman and Talia’s troubled relationship throughout the comics. If the A-part sounds a bit familiar to you it might be for the orchestration which is inspired by John Williams’ Across the Stars.

A short crescendo brings us to the Creeper’s Theme which as mentioned before consists of two parts, 1. being the transformation motif with the triads and the echoing piano, and 2. the fast-paced Goldsmith-style action music which accompanied Creeper’s and Batman’s confrontation (the “dance”) at the zoo. Again, there’s a 70’s vibe intended not unlike many themes that have been written for crime films and TV shows during that period.

Creeper’s Theme ends with the transformation motif once more just before the Batman Theme returns for its final statement, this time ending literally on a high note.

I hope you enjoyed the music and found this Track-by-Track commentary insightful. Feel free to ask any questions, here or on Twitter where I usually respond very swiftly.