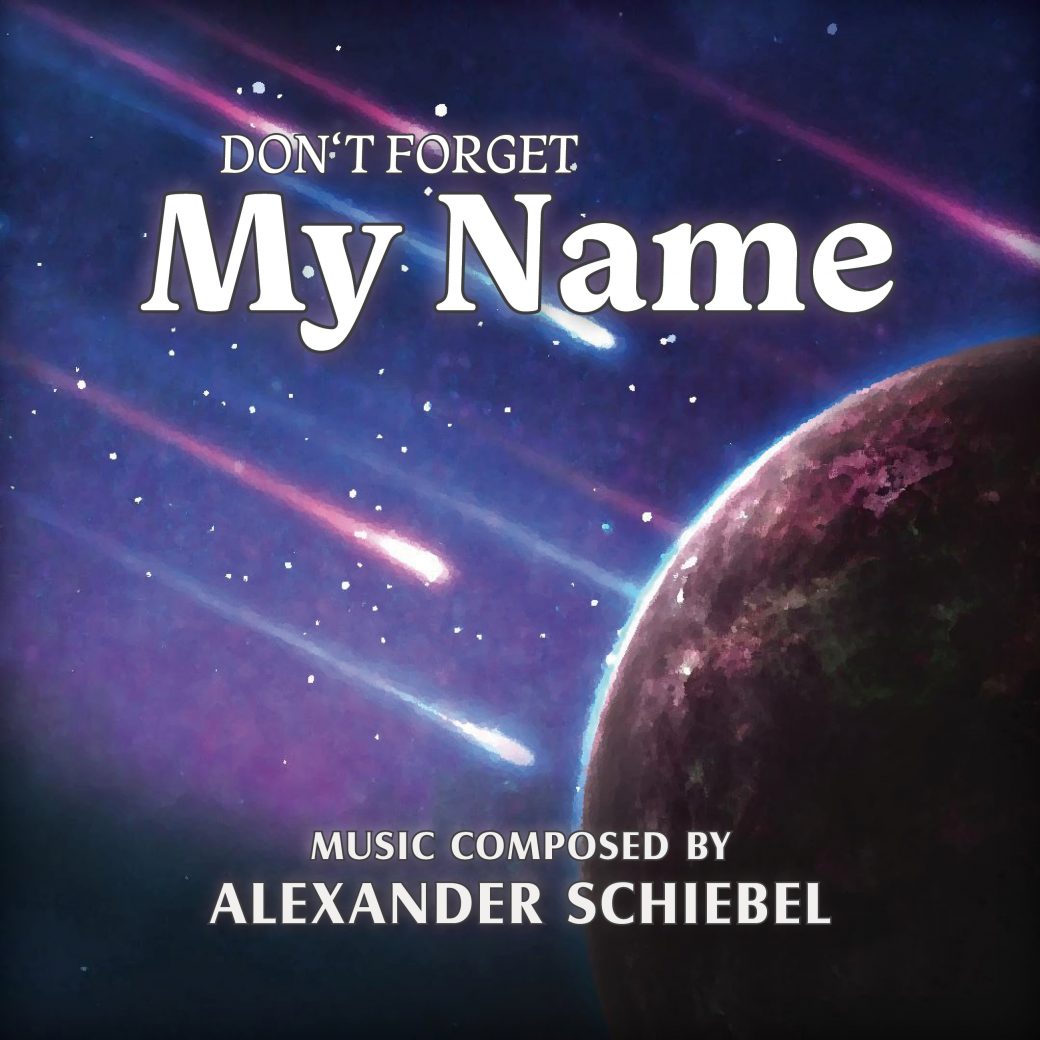 Recently I released my latest composition Don’t Forget My Name on streaming services worldwide. You probably think that the album title doesn’t matter too much. Well, that’s what I thought too. Let me tell you a story…

It all started with the legal question of how to label the composition altogether. For obvious reasons the movie Your Name which my music is a rescore of is protected, but I wanted to know if I could find a way to release my music as “Music Inspired By The Motion Picture ‘Your Name'”. To cut it short, I didn’t.

So I chose as a title “Don’t Forget My Name” which is kind of legally safe. However, if you categorize your music as Soundtrack – and this is of course what I want, because my music essentially is film music – streaming services reject your album if you don’t specify in parentheses the media it’s been written for. So I tried the title “Don’t Forget My Name (Music Inspired By A Motion Picture)”.

Guess what: Stores rejected my album because “Music Inspired By” obviously doesn’t qualify. The strange thing being that the suffix had qualified for my album “Day Of The Falcon” (which btw is Ladyhawke rescored).

So I changed it again, this time to “Don’t Forget My Name (Motion Picture Score)” which I felt comfortable with since it is written for a motion picture, and it is definitely a score.

Guess what: Stores rejected my album again! I got into contact with Distrokid and the support guy let me know that stores reject the term “Motion Picture Score”. (Yeah right, just as in here). He simply edited the album title into “Motion Picture Soundtrack” and it worked out ok.

Isn’t that all strange? I asked him why stores hadn’t rejected my previous releases and he told me he didn’t know, but it’s all at the risk of being removed at any time. Strange new world!

Uh yes, there’s good news, too: Here’s the ultimate links to Don’t Forget My Name. Check it out on your favorite streaming service – as long as it’s there! – and let me know what you think about it!